In Greek mythology, the Titans were the pre-Olympian gods. According to the Theogony of Hesiod, they were the twelve children of the primordial parents Uranus and Gaia, with six male Titans—Oceanus, Coeus, Crius, Hyperion, Iapetus, and Cronus—and six female Titans, called the Titanides or "Titanesses"—Theia, Rhea, Themis, Mnemosyne, Phoebe, and Tethys. Cronus mated with his older sister Rhea, who then bore the first generation of Olympians: the six siblings Zeus, Hades, Poseidon, Hestia, Demeter, and Hera. Certain descendants of the Titans, such as Prometheus, Helios, and Leto, are sometimes also called Titans. The Titans were the former gods: the generation of gods preceding the Olympians. 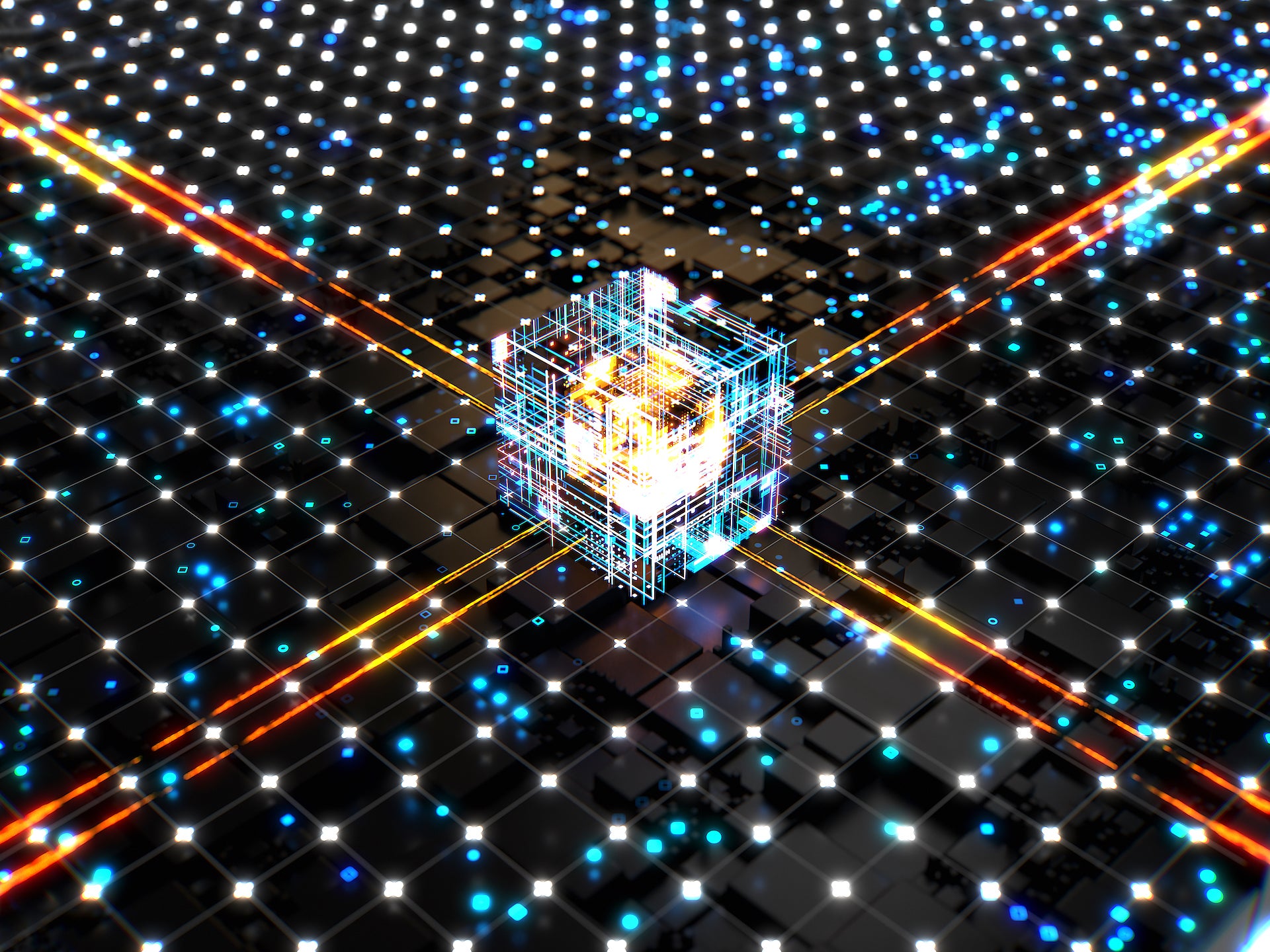 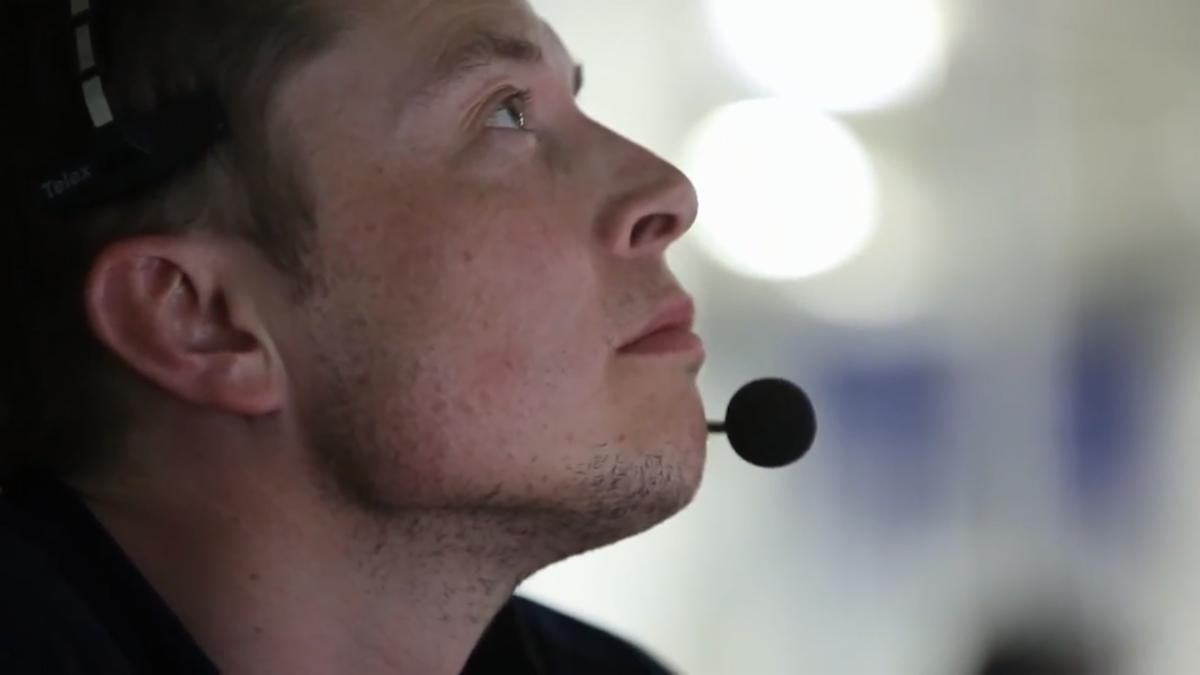 Clash of the Titans: Hubble Spots a Cataclysmic Cosmic Collision