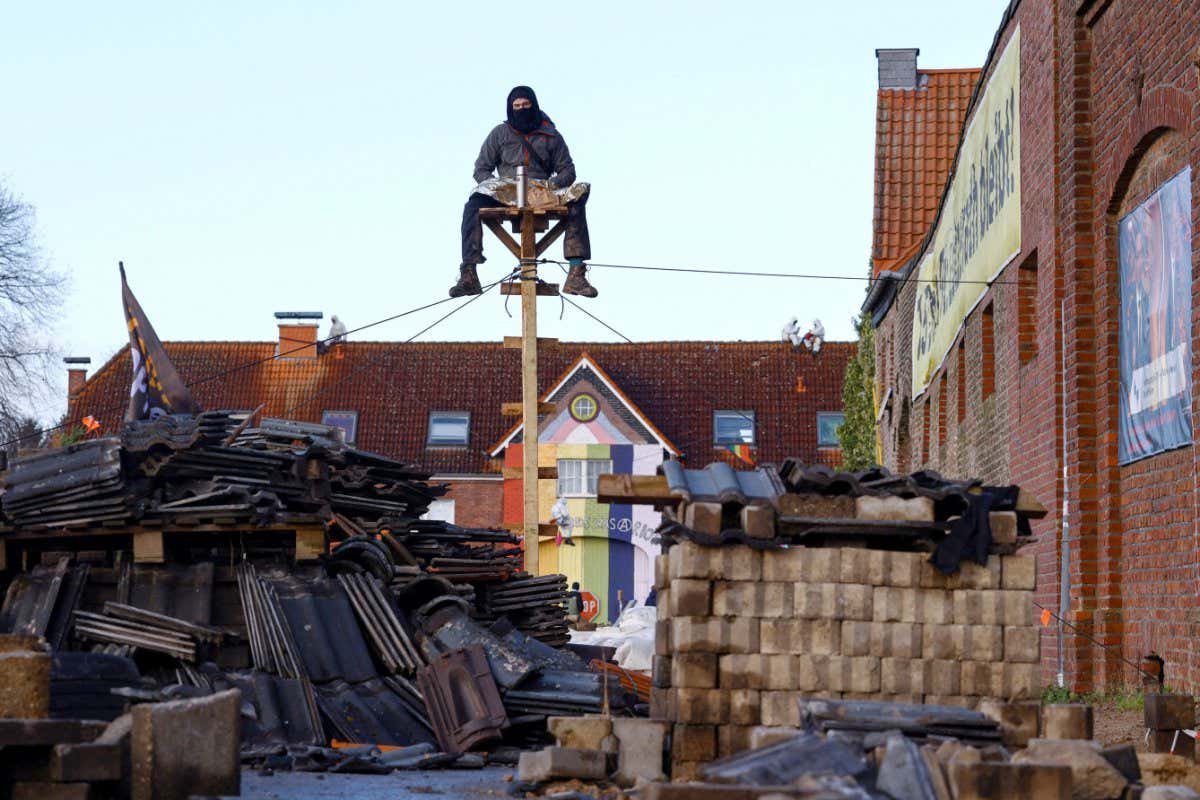 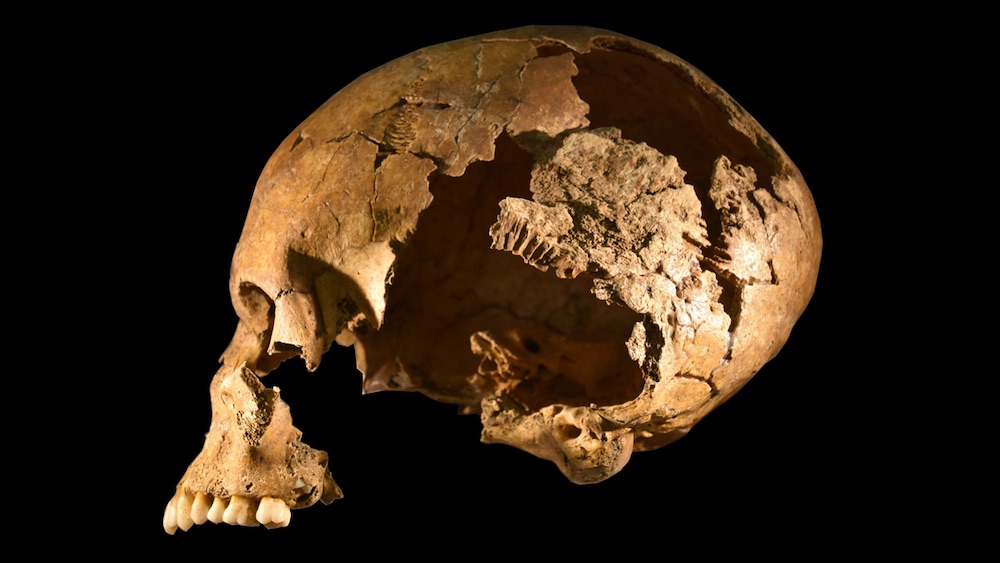 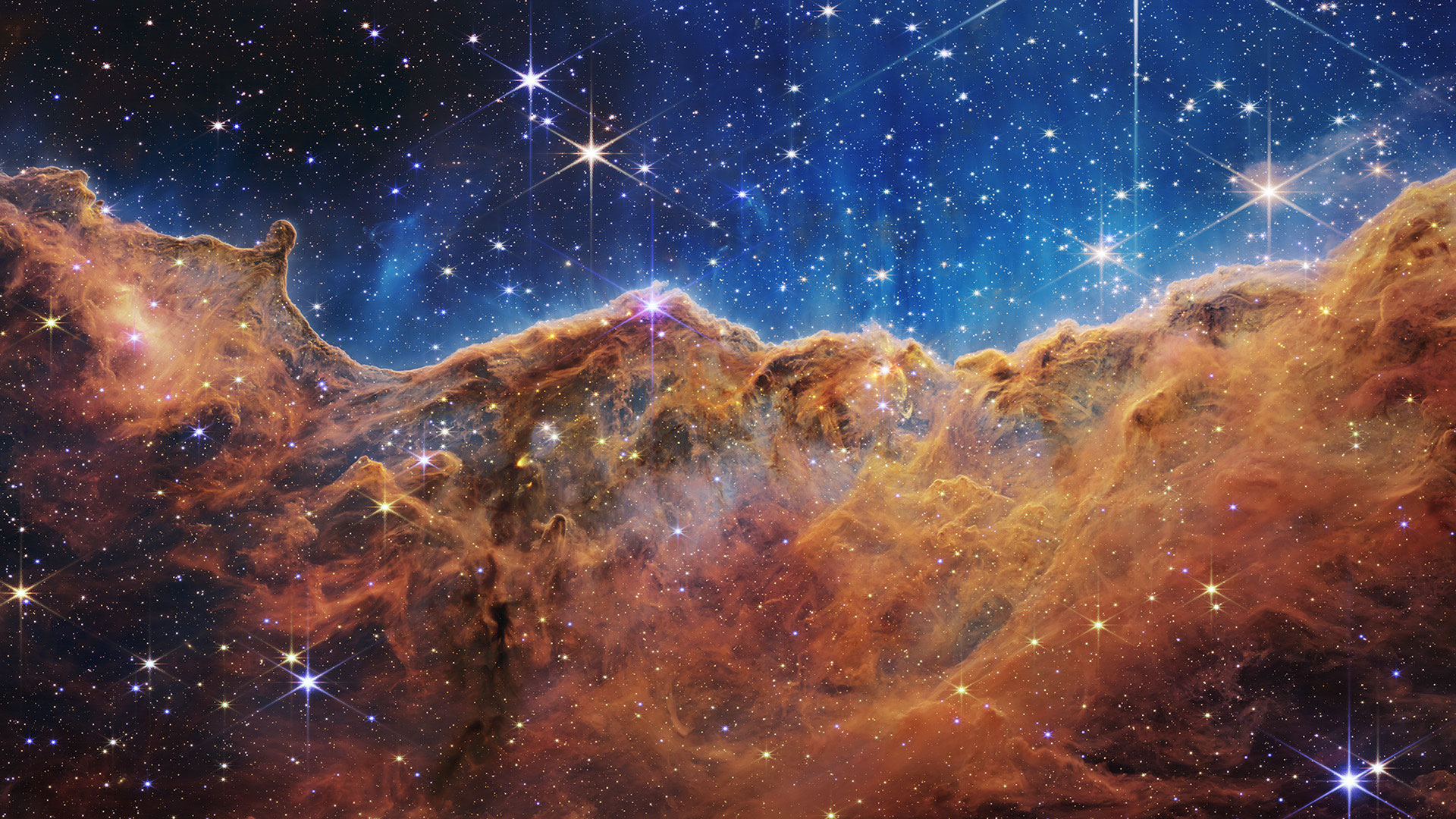 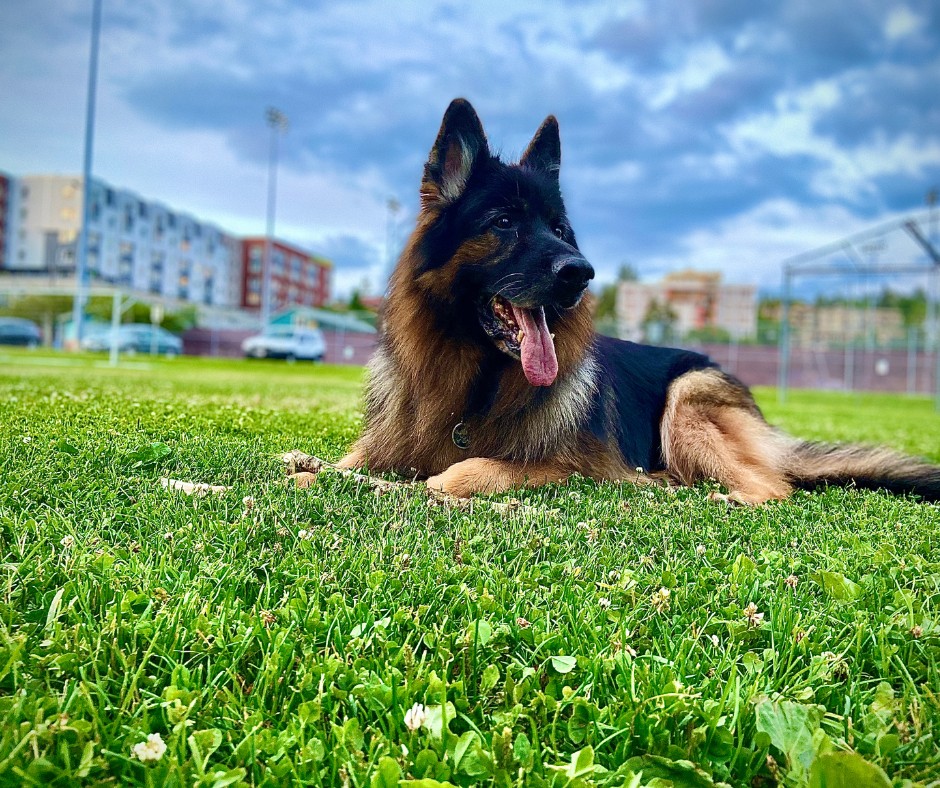 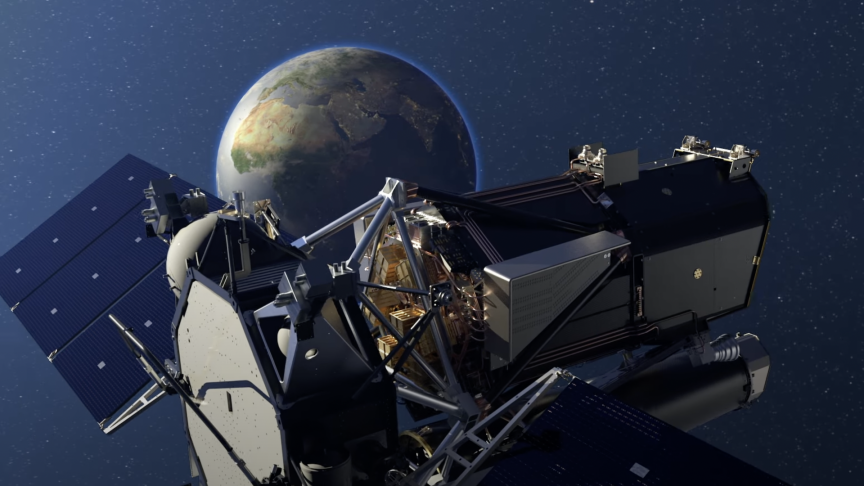 Russia says it will operate a German telescope against Germany's wishes 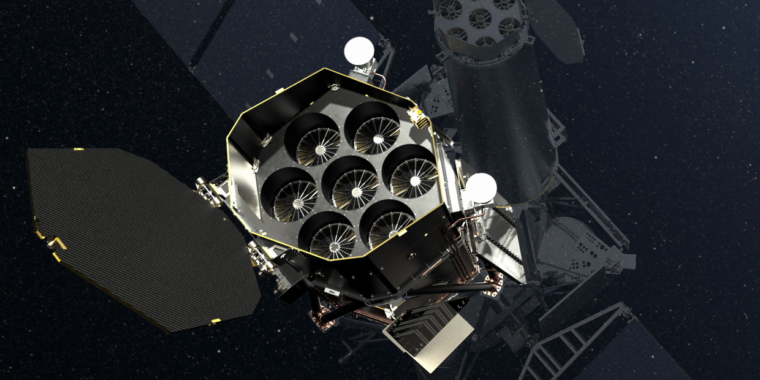 Russia seeks to hijack German telescope on its X-ray spacecraft 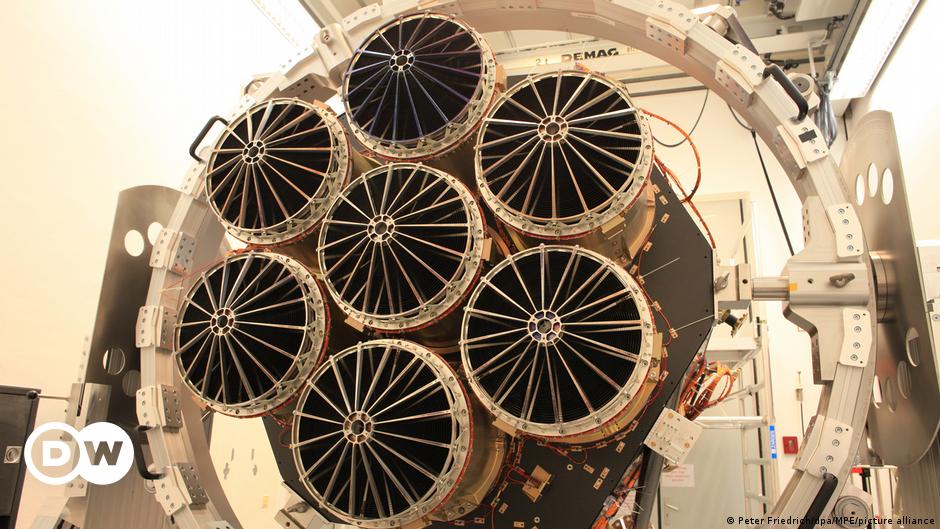 The German astronaut told what the war in Ukraine looks like from space. "One night I saw lightning and realized that it was a missile. And during the day over such cities as Mariupol, there were "huge black pillars of smoke. Wars, seen from above, seem a hundred times more irrational" German astronaut to become 600th person to fly into space