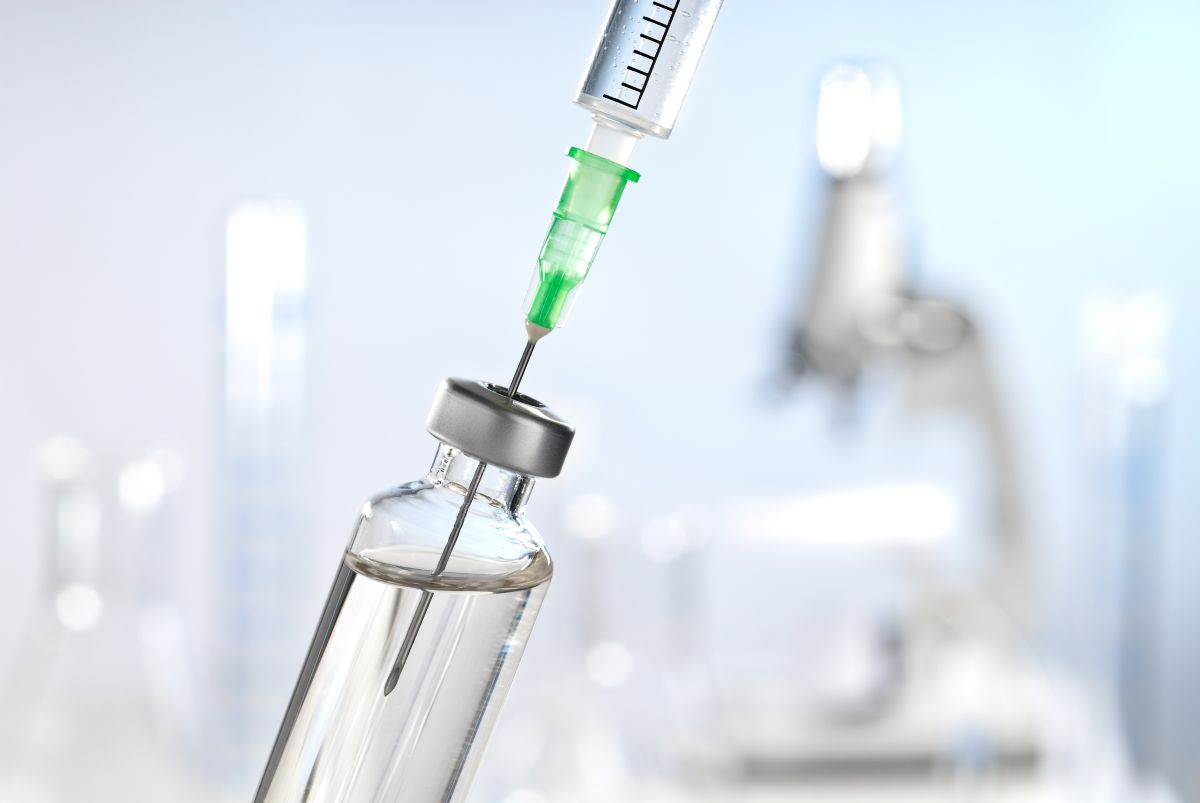 1ST is the first album by the Japanese idol group SixTones. The album was first released through their record label Sony Music Entertainment Japan on January 6, 2021, in three versions: the Rough Stone edition, the Tone Colors edition, as well as a regular edition. The album topped both the Oricon Albums Chart and Billboard Japan Hot Albums chart, selling over 467,000 copies in Japan in its first week. It has since been certified double platinum by the RIAJ.